Arrested for Protesting in the U.S.? How Bail Works

1. What is Bail: Getting Out of Jail After an Arrest

As soon as you’re arrested, the first thing you think of is “how am I going to get out?” Bail, guaranteed by the Eighth Amendment of the U.S. Constitution, ensures the Court that a criminal defendant (you) will appear for trial. Bail is an amount of money, could be a bond, cash or property, that you may be ordered to pay to ensure that you will appear in court when ordered to do so. Bail is typically determined during your first appearance in court. A judge or other court officer sets the amount and conditions of bail. At a bail hearing, a judge has three options:

It is important to understand that if you don’t show up in court when ordered to do so, the court may keep the bail and issue a warrant for your arrest.

If you have been arrested and believe your immigration status may be affected, please see our post titled, How Immigration Bonds Work, for more information. You may also want to consult an immigration attorney.

Typically, judges are responsible for setting bail. However, in recent years most jails have set up standard bail schedules with specific bail amounts for common crimes. You can get out of jail quickly by paying the amount provided to you at the jail. If you want to post bail but cannot afford the amount set, you can request a judge to lower it. This would happen at a bail hearing or during your first court appearance, also known as the arraignment.

The Eighth Amendment to the U.S. Constitution requires that bail not be excessive. This means that bail should not be used primarily to raise money for the government, and should not be used to punish you for being suspected of committing a crime. The primary purpose of bail is to allow you to remain free until convicted of a crime and at the same time ensure your return to court.

Once you post bail, you are required to comply with any and all conditions of release. If you violate any condition, a judge will revoke bail and will order you be arrested and returned to jail. Common conditions may include obeying all laws, following orders of restrictions. It can depend on the type of crime you are being charged with.

4. Paying Bail or Getting Out of Jail For Free:

You can post bail by cash, check, property, a bail bond, or a waiver of payment, also known as “release on own recognizance”. If paying the full amount, it will be refunded to you when the case is over and you have appeared at all required court appearances.

Release on your own recognizance (“getting out of jail for free”)

If bail is not required, you may be released on your own recognizance. This simply means that you have promised to show up for trial or other court proceedings, without posting a bond. Release on personal recognizance may be appropriate when you have ties to the community, have lawful and steady employment, your family’s status in the community, and if previously arrested and appeared as required.

A bail agent is paid a fee to ensure that you, released into the custody of the bail agent, fulfills the obligation to appear for subsequent hearings and for trial, as ordered by the court. A bail agent never releases you from jail, they are simply paid to ensure you appear to court. If the bail agent fails to have you in court at the proper time and place and cannot seize and deliver you, they must pay the civil penalty in the face amount of the bail bond.

If you or a comrade have been arrested for protesting, please find the following available resources:

Andres Peña works as a paralegal defending the rights of our immigrant community. He is… 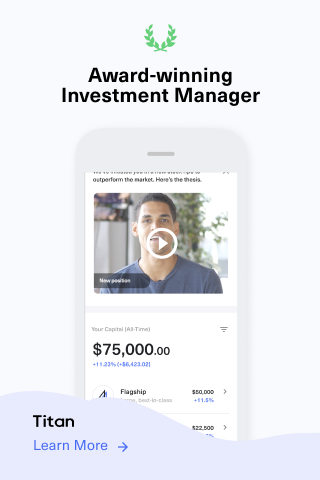